Tomato Sauce and Other Festive Jars

I have enjoyed some much needed R&R over the last couple of weeks but am keen to get back on track with the blog. I am “health energized” after completing the second of three parts of my Plant Based Nutrition Certificate.

I know that the festive season is a distant memory now but I still wanted to share my Christmas cooking with you. Last Christmas I made sweet treats so this year wanted to try savory gifts. 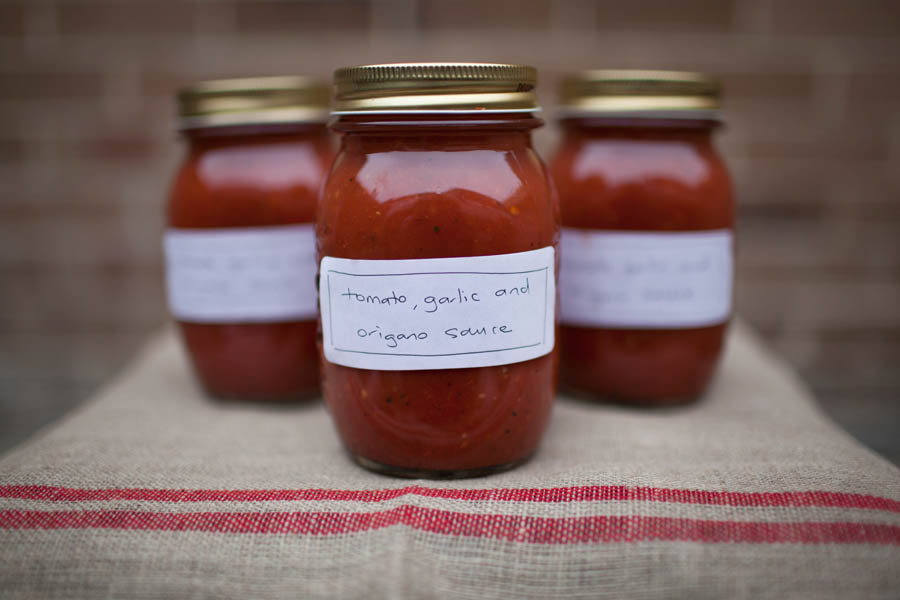 Tomato, Garlic and Oregano and Sauce
(makes about 2L of sauce)

Pre-heat your oven to 130degC.
Cover three baking trays with grease proof paper.
Wash the tomatoes and cut into quarters, removing the stalk with a small sharp knife.
Lay the quartered tomatoes evenly across the three trays.
Peel all the cloves of garlic and evenly distribute the whole cloves between the three trays.
Sprinkle the tomatoes with the oregano, salt and pepper.
Drizzle with the olive oil.
Roast the tomatoes in the oven for 2.5-3 hours at 130degC or until the tomatoes are soft and wrinkled.
Transfer the roasted tomatoes and garlic to a large bowl, cover, and set aside to cool.
Add the cooled tomatoes to your food processor in batches and blitz thoroughly.
Poor the pureed tomatoes into a large soup pot and bring to the boil over a medium heat.
Sterilize your jars with boiling water and and ladle in the sauce while still hot.
Screw the lids on tight straight away and allow the jars to seal as they cool.

Use the sauce as you would any tomato pasata sauce.

I also put together jars of my classic Vegan Pesto and a new one, for me, Garlic Alioli. Thank to a Spanish Friends recommendation on the this beautiful Spanish Food blog. 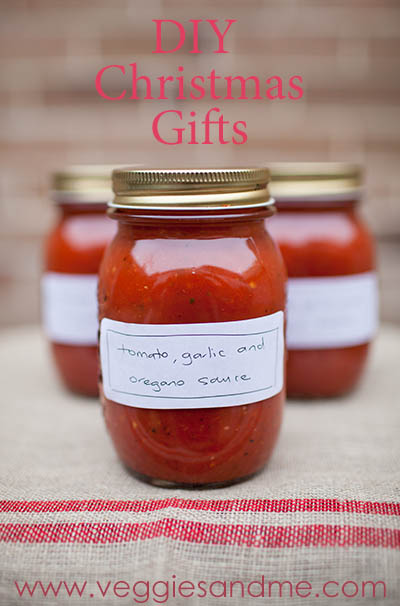